Downtown Minneapolis was gussied up tonight for the 2012 Ivey Awards at the State Theater. 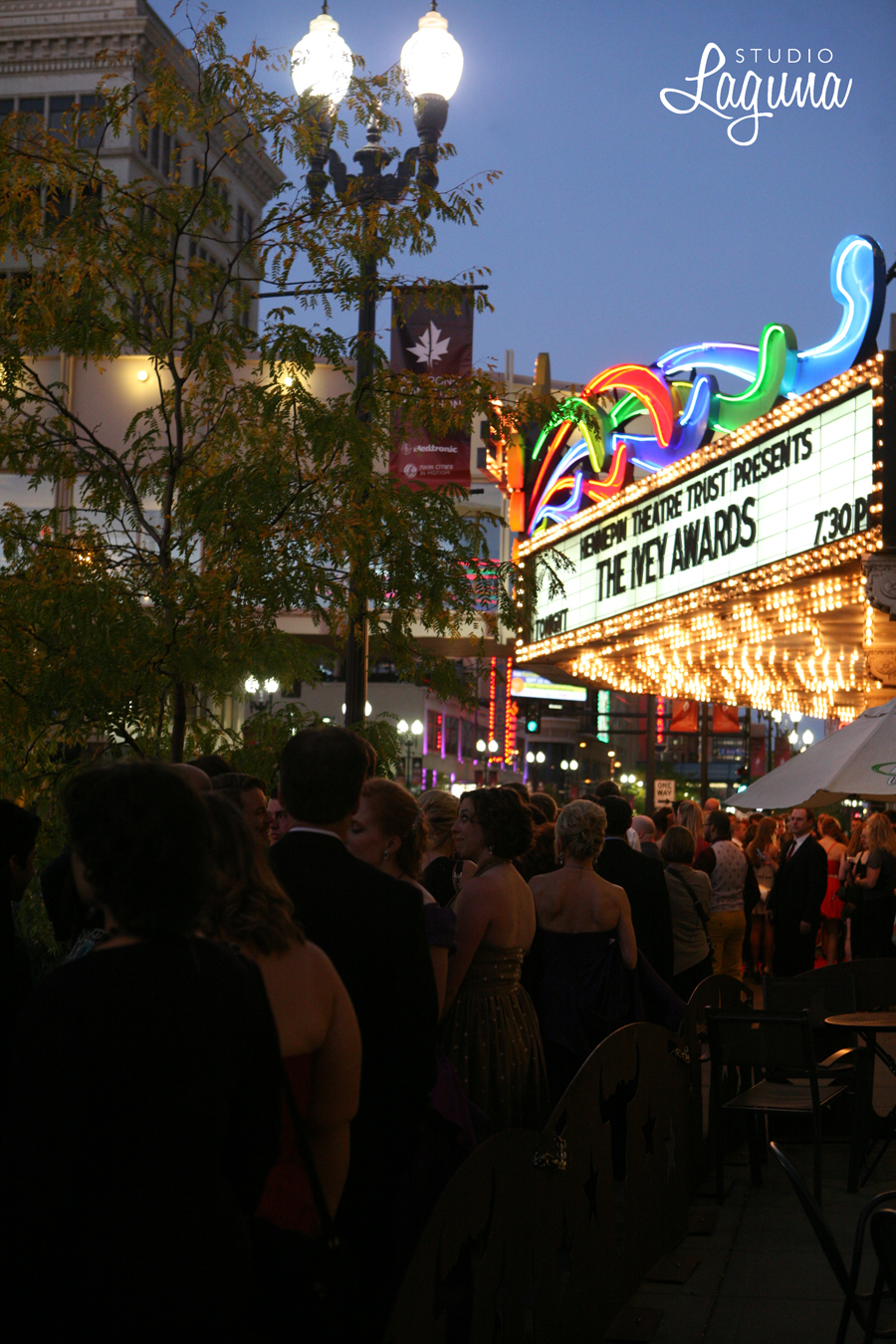 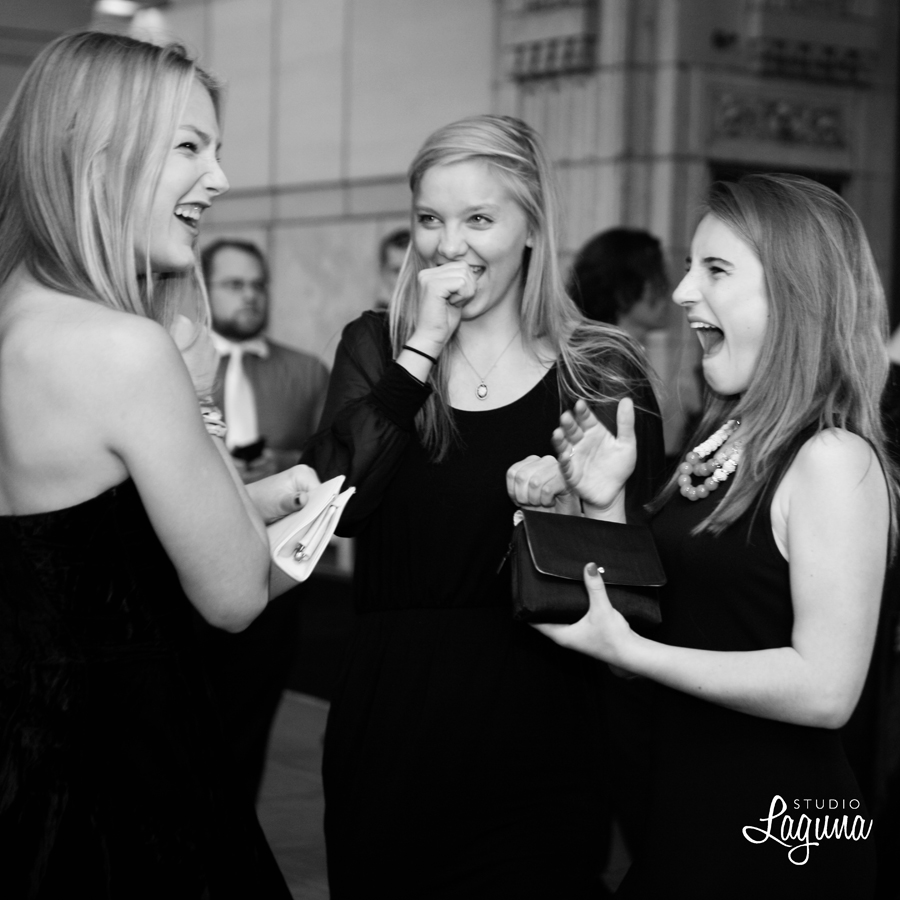 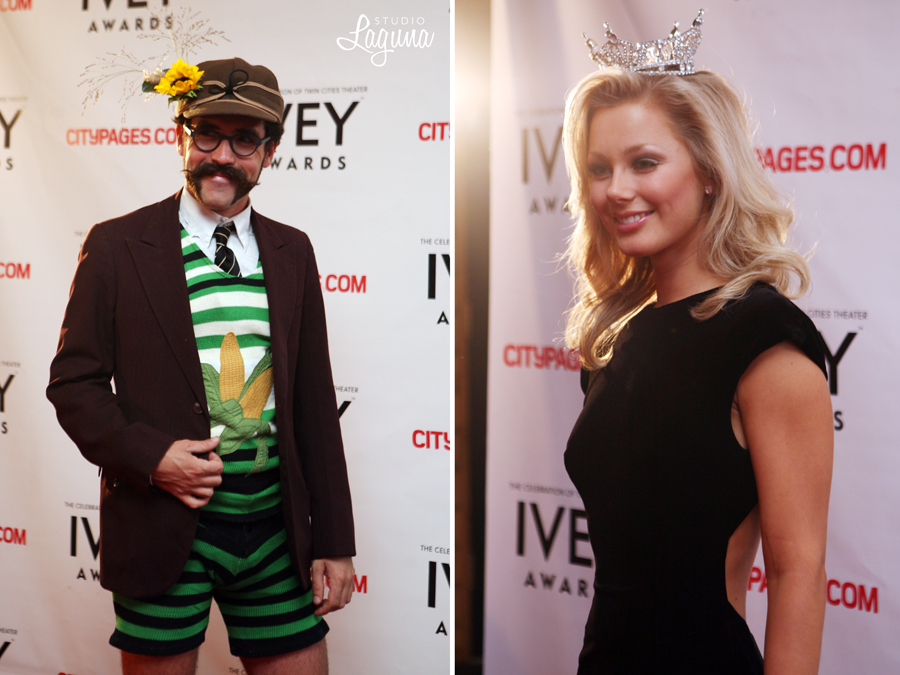 This is always a fun event to photograph, with all the interesting outfits and excited patrons.  We are so fortunate to have such a wonderful theater community in the Twin Cities and such a tight knit one at that! 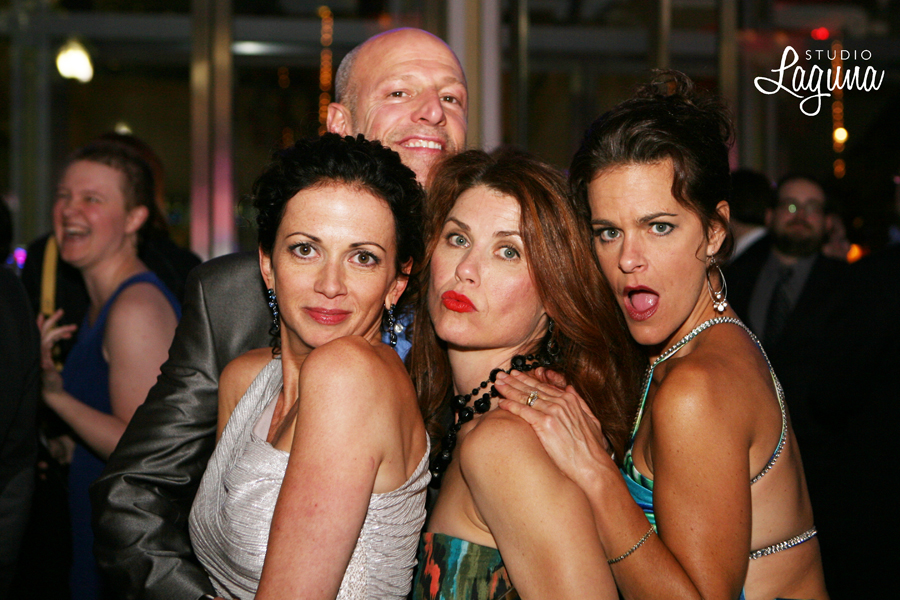 Todd Walker did a fabulous job organizing the red carpet, and even got in a couple pictures himself. 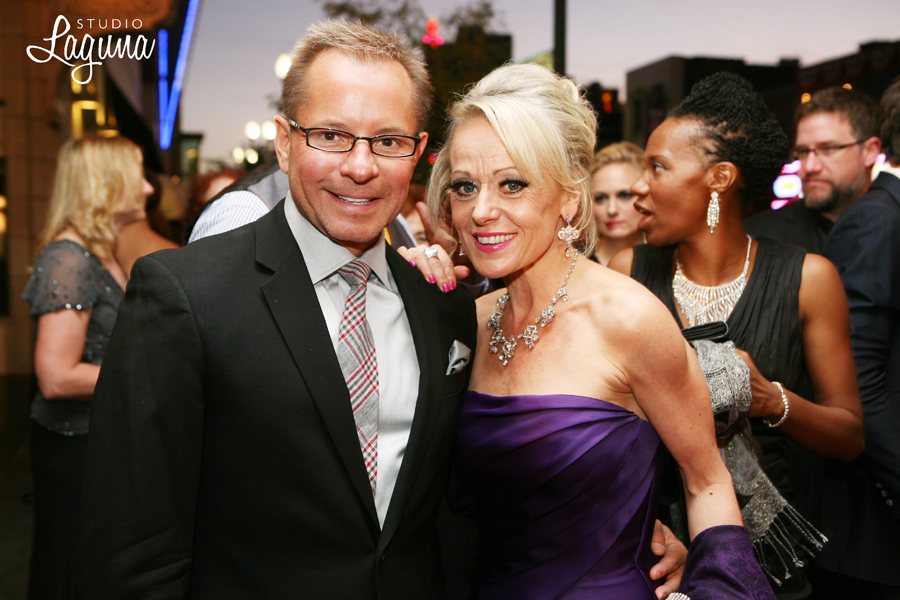 The entertainment at the Iveys is alwasy fun.  This year was a special homage to the lighting, sound, and backstage talent that makes a production stellar.  Without these people, the host said, the actors would “just be crazy people yelling in the dark”. 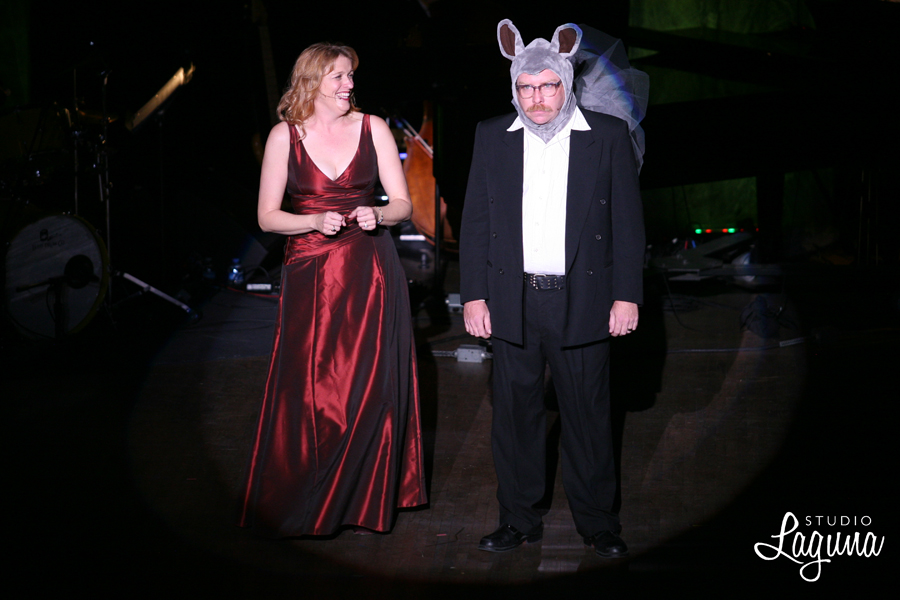 The audience was very enthusiastic about the Spring Awakening performance. 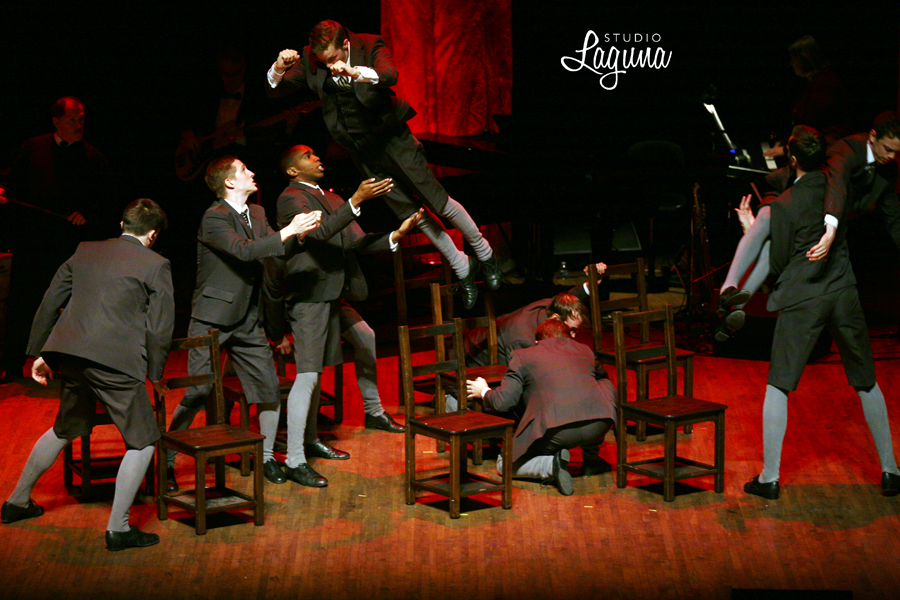 The award winners were very gracious and excited =)  And though the performances received ample applause, Mayor RT Rybak brought down the house asking everyone to “Vote No Twice” this fall. 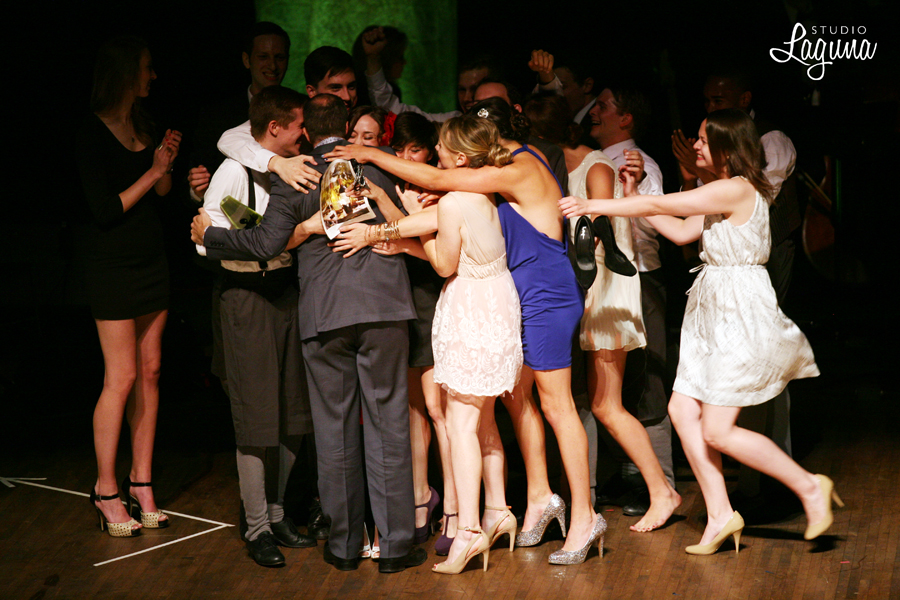 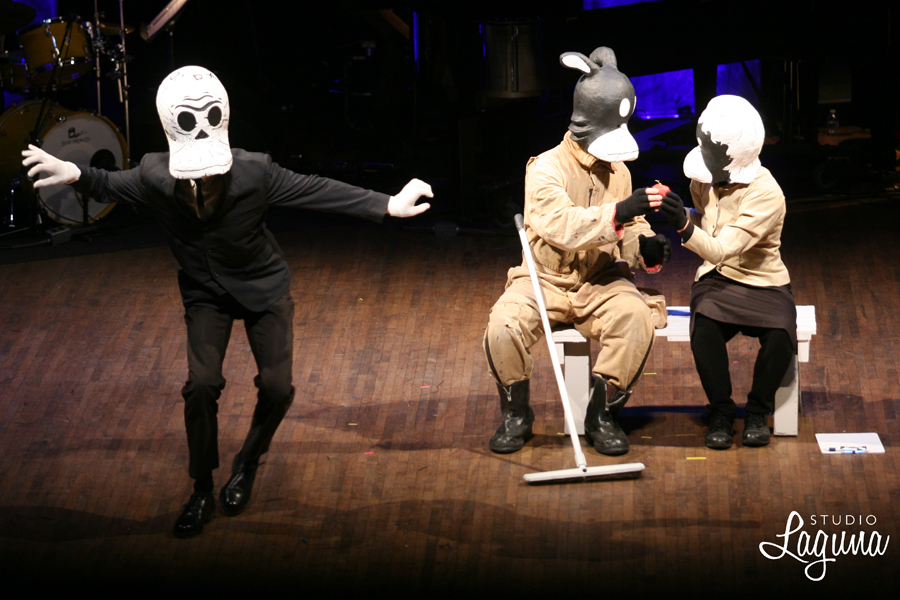 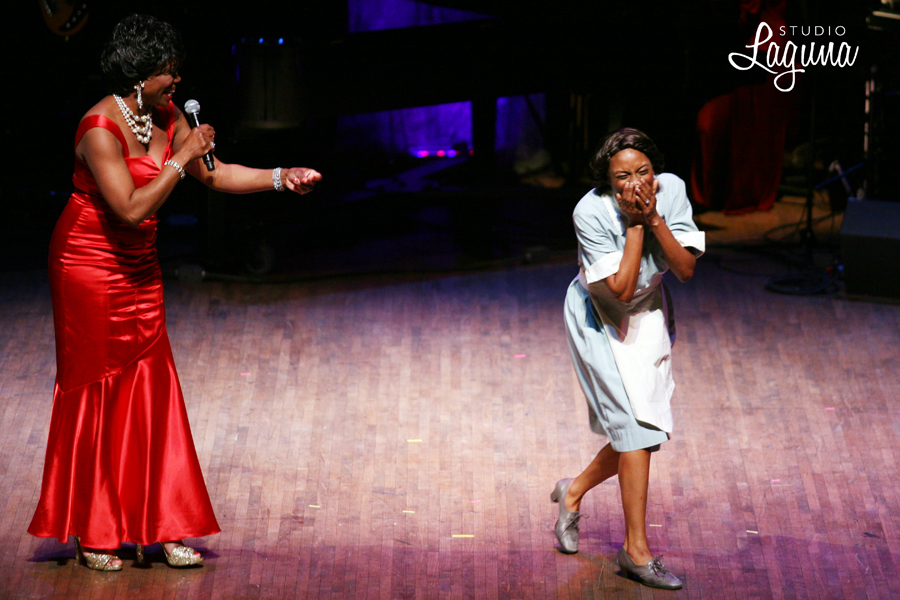 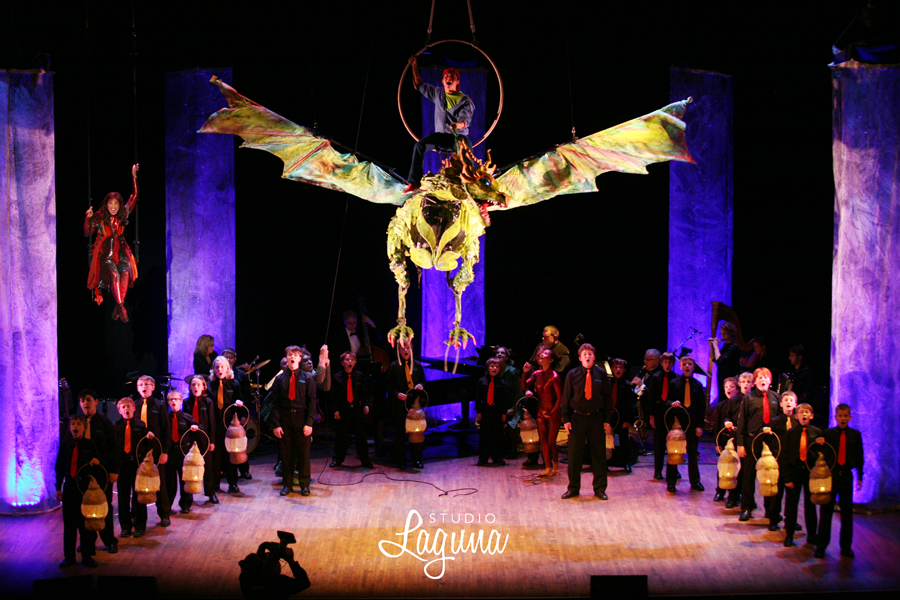 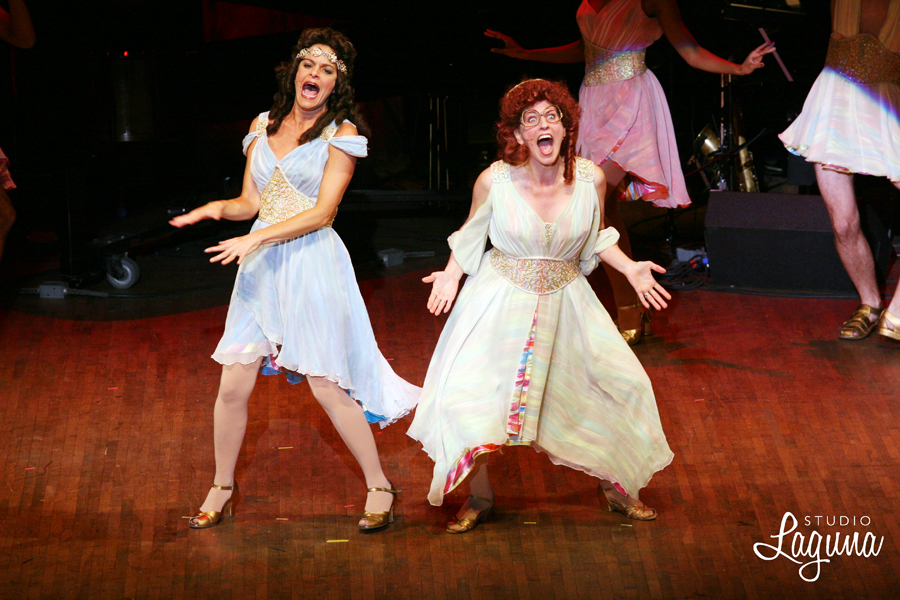 After the closing number by the cast of Xanadu, it was time to head over to Le Meridien Chambers for the afterparty.  You could hear the party from down the street! 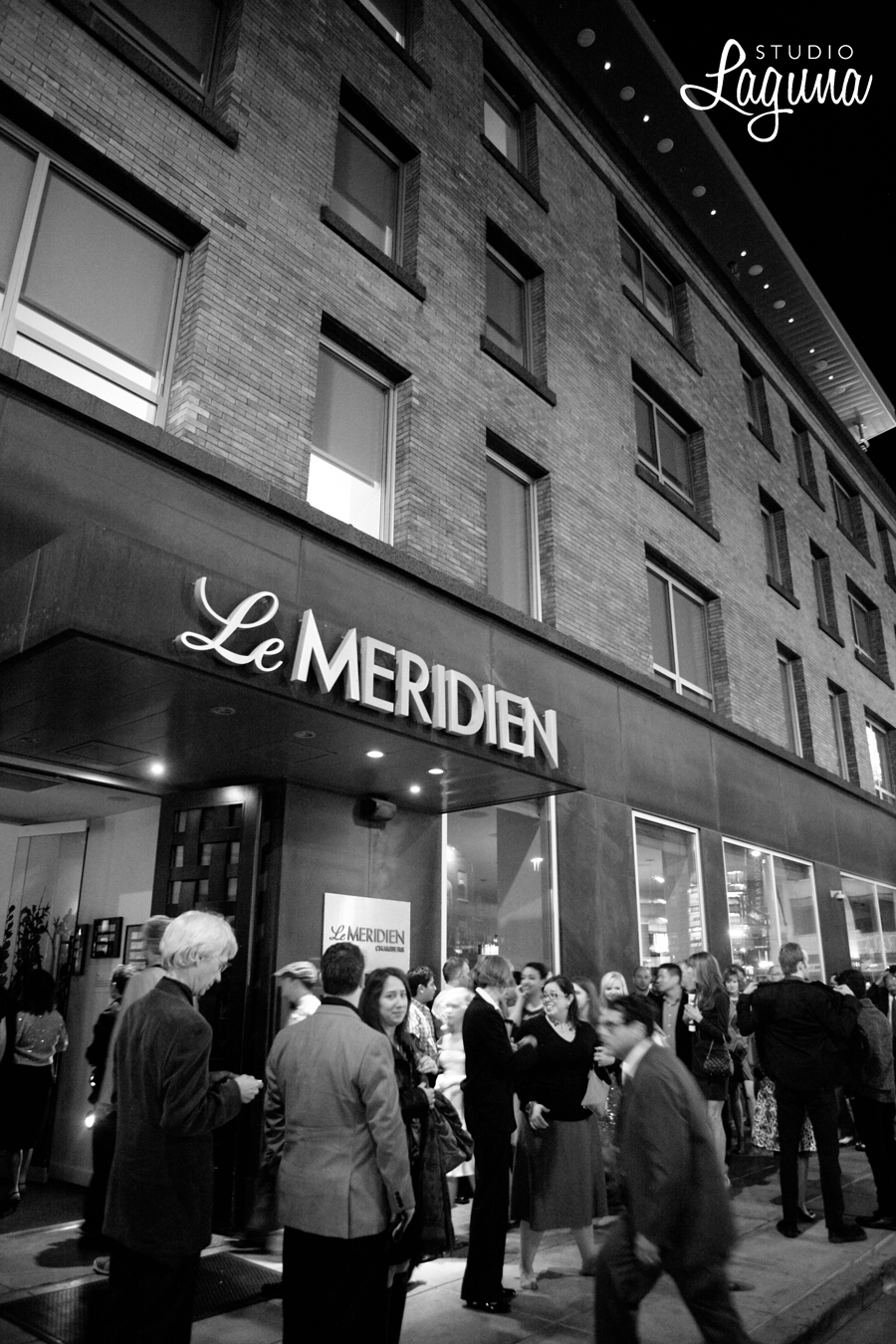 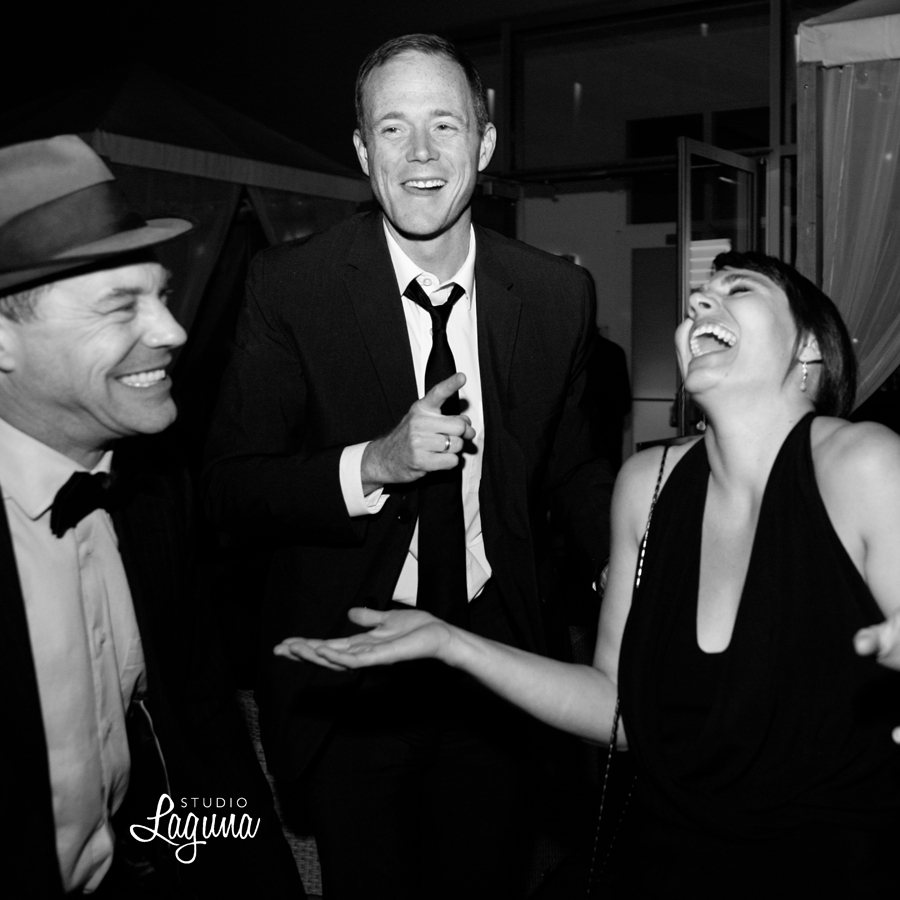 IVEY sure knows how to throw a party!

This year’s IVEY Awards had an emphasis on costume design, and all the guests were dressed to the nines.  With a paparazzi filled red carpet, stars of the Twin Cities theater scene were posing for pictures, chatting with friends and enjoying the adrenaline rush of an awards night.

The opening act showed off the variety of costumes designed that year.  From the amazingly detailed Victorian gowns from the Guthrie‘s HMS Pinafore to the outrageously funky designs from Chanhassen Dinner Theater’s Hairspray to colorful puppets from Mixed Blood Theater’s Avenue Q, the audience was treated to a song and dance number that had this variety of genres interacting together.

Notible moments from the awards included a beautifully sung solo piece by National High School Musical Theater Awards winner, and Minnesotan, Ryan McCartan (all the ladies were a-flutter, seriously), a scene from The 7-Shot Symphony performed by Live Action Set, and Don Shelby, strutting on stage in a suit, fishnets and heels to introduce the final performance of the night from Rocky Horror Picture Show.  He stole the show, in my opinion.

Here are a few images from the night, and please support our amazing Twin Cities theater!